From Climate Trends to Emissions Reduction: Top 5 Stories of 2019 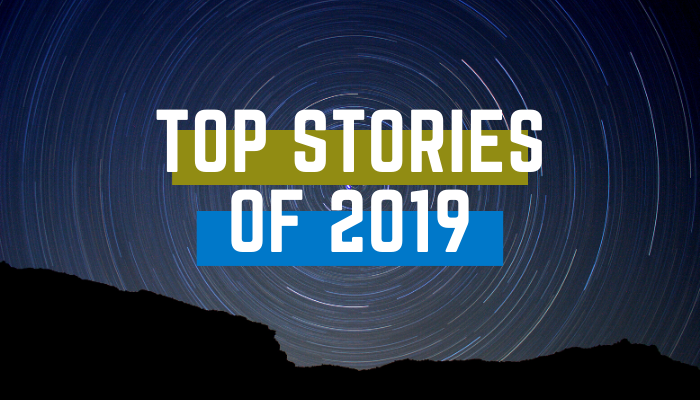 The arrival of 2020 means the end of a decade, fondly known as the 2010s. The decade ended on the right foot, with all eyes on how we protect the environment and grow our economy at the same time. People need jobs; they also need clean water.

How do we achieve both?

That’s the billion-dollar question, although in our 70-plus years' experience, a collaborative approach to science and technology is a good place to start.

Over the years, we’ve seen your regard, concerns and hopefulness for the environment reflected in the number of people reading sustainability-related stories on our blog: projects like climate change in Canada’s boreal forest, how a biodigester can be used to produce energy and how the Saskatchewan Conservation House played a significant role in spreading energy-efficient housing ideas across the world.

And last year was no exception, as you’ll see from the list below of the five most-read stories published on our site in 2019.

We’re excited to be on this journey with you—whether you work in industry, whether you run a government program or whether you are a community member with a list of positive changes you’d like to see.

Let’s fill this next decade together with innovation, creativity and big ideas. 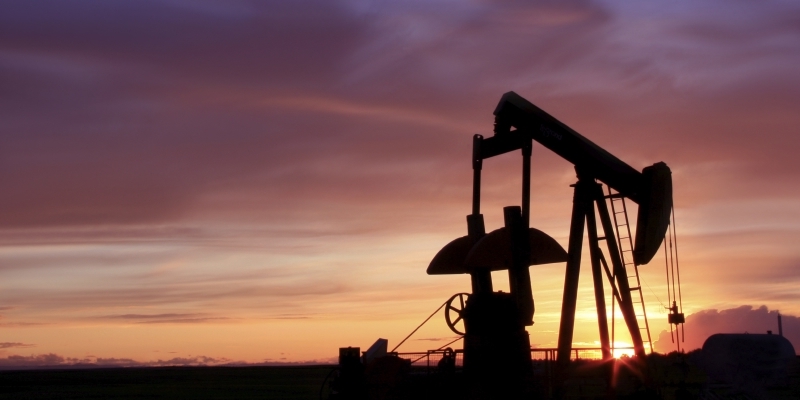 Government energy regulators are demanding substantial greenhouse gas reductions from industry. While carbon dioxide is a concern, methane poses a bigger problem because it absorbs significantly more energy and has a greater impact on global warming.

In part two, we shared insight into what is being done to help industry cut emissions to meet regulatory requirements (including our own CeDER facility). 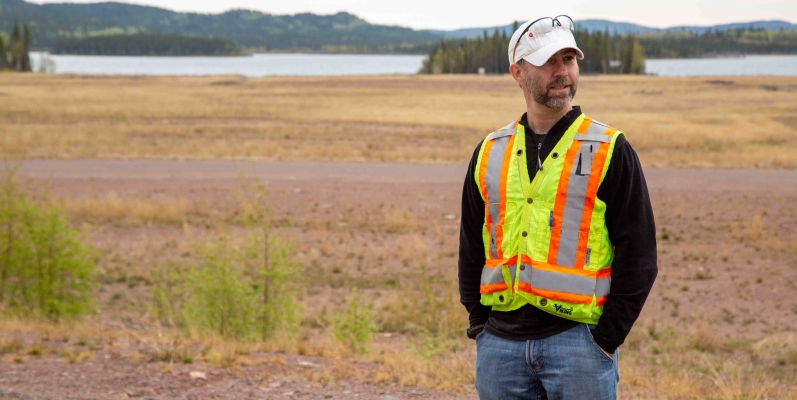 As interest in sustainable resource development grows, more people than ever in 2019 were curious about our remediation project in northern Saskatchewan. Learning from our past helps to make better decisions for our future.

Ian Wilson leads a team of scientists, engineers and project managers who are remediating 37 abandoned uranium mine sites scattered across remote areas of northern Saskatchewan.

We caught up with Ian after another successful field season to learn what makes this project and the remediation team unique. 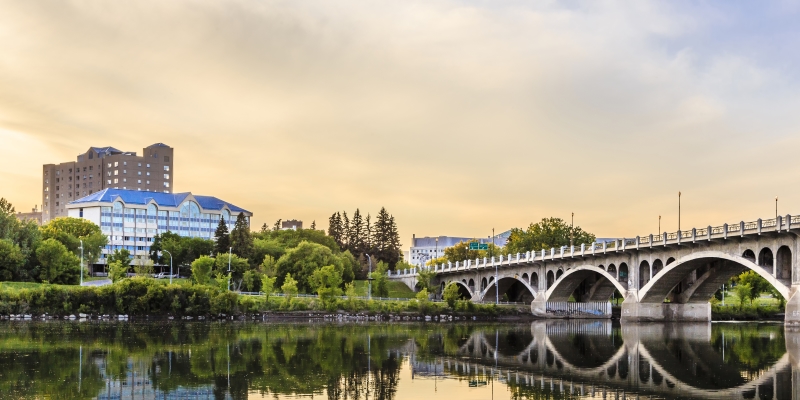 Dry. It was the word that kept coming up on coffee row throughout 2018 when talk turned to weather on the Canadian prairies.

Saskatoon and area experienced the second driest year since recording began at SRC’s Climate Reference Station (CRS) over 55 years ago.

So, it’s no wonder that people were interested in Saskatoon’s top weather statistics and events of 2018.

(And we just released our 2019 weather summary for Saskatoon too.)

2. Drilling Through Advancements in Oil Production 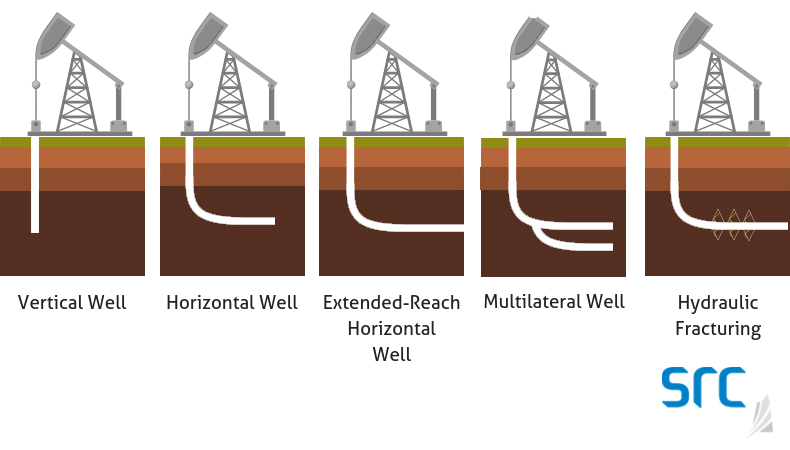 Over the years, we’ve helped resource industries research, develop and demonstrate ground-breaking technologies at our labs and facilities to sustainably improve their production processes.

On the surface, it might seem like drilling for oil hasn’t changed much over the years. But, evolving technologies and processes have significantly altered what has gone on underground.

We shared some game-changing drilling advancements that occurred over the past few decades, including Saskatchewan's first horizontal well, which spurred a significant change in direction across the industry. 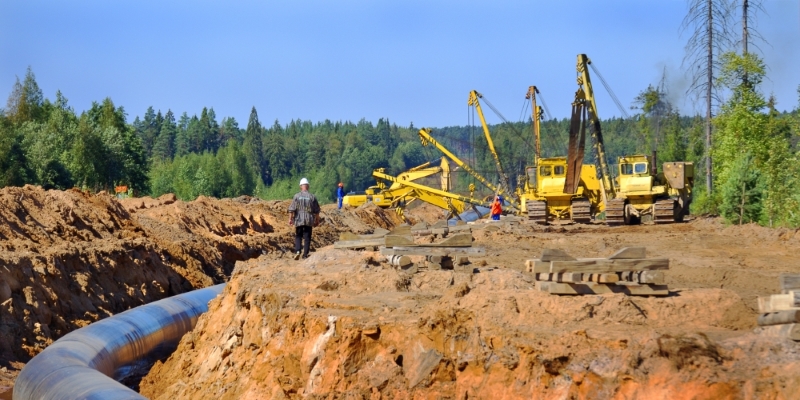 Given all the talk around oil and gas production this year, it’s no surprise that our most-read post published in 2019 would be about just that.

In the second blog post in her series on pipeline history, Lesley McGilp, manager of SRC's Pipe Flow Technology Centre™ provided a short history on oil (did you know oil used to be transported in converted whiskey barrels via horse-drawn teams?) and took a closer look at how pipelines developed in Canada.

We have some big ideas already in the works for 2020, which we think will have long-lasting, wide-ranging positive impacts for industry, governments and communities—locally and internationally.

We’re proud to be the second largest research and technology (RTO) organization in Canada and the largest in Saskatchewan. Everyone who works at SRC shares in this distinction, and so does the province, because what we do in our labs, offices and facilities pushes the innovation envelope and increases Canada’s profile as a hub for science and technology development.

One only has to look at the last ten years to imagine all that we can accomplish in the next ten.