The Government of Saskatchewan and SRC are excited to announce the development of the SRC Rare Earth Processing Facility - the first-of-its-kind in Canada - laying the foundation for a Rare Earth Element (REE) supply chain in Saskatchewan and forming an industry model for future commercial REE resource expansion in the province. Read the News Release.

The Facility will be able to process both main hard rock ores (Bastnaesite and Monazite) and in the future, will also be capable of processing Uranium Raffinate concentrate, a rich source of REE from Saskatchewan’s uranium industry. Read our fact sheet and FAQs.

The Facility is expected to be fully operational in late 2022 with construction beginning this fall.

SRC employs world-class REE experts and is a leader in the development of processing technologies. We are working closely with mining companies in Saskatchewan, Canada and globally on the concentration of REE ore. Learn more about our REE services.

Stay up to date

Subscribe to our newsletter to receive the latest news on the SRC Rare Earth Processing Facility. 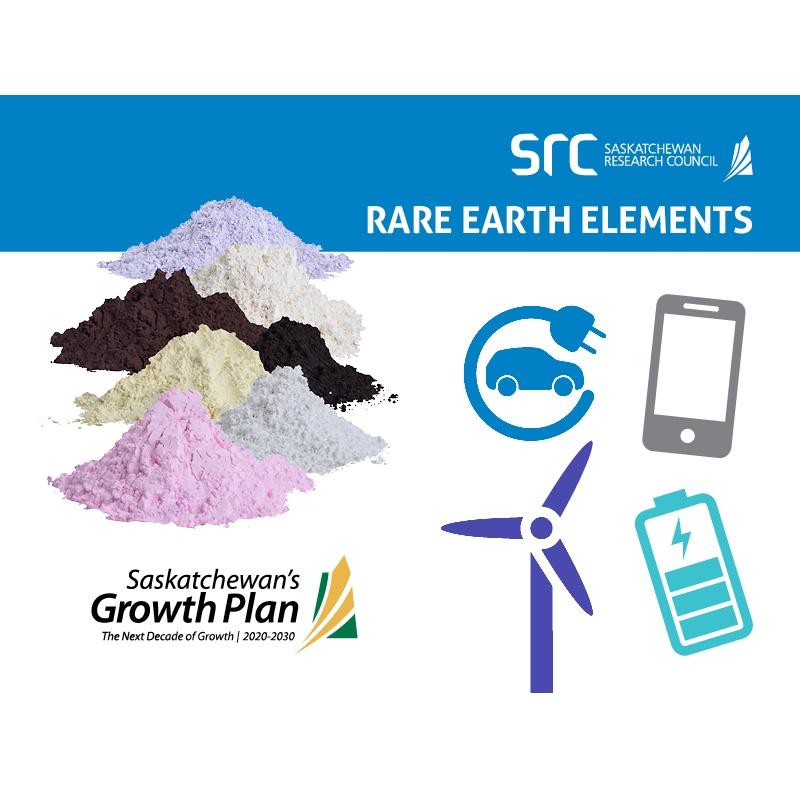 “With its world-leading REE expertise, SRC is already working with industrial partners to develop company-specific REE concentration facilities in Saskatchewan, which is the precursor process to full REE processing. This Facility will allow for an environmentally sustainable, reliable, and strategic supply of REEs to be produced outside of China.”

You can also view this presentation that provides an overview of the facility.

The conversion of REE ore to individual REE products is done in two main stages. The first is the concentration of ore to mixed REE Carbonate. The second is the more complex separation stage that converts the mixed REE Carbonate to commercial pure-grade REEs. The Facility will address both stages of REE processing. 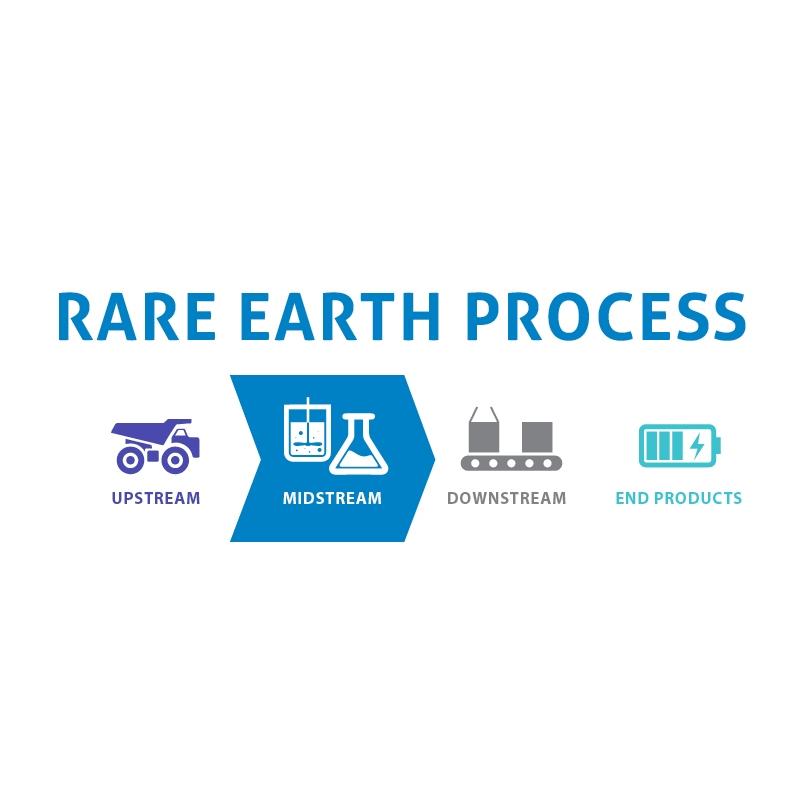 Here are a few FAQs, but you can find the complete list here.

In August 2020, the Government of Saskatchewan announced $31 million in funding for a Rare Earth Processing Facility, which will be operated by the Saskatchewan Research Council (SRC). It will be the first-of-its-kind in Canada and will begin to establish a fully commercial Rare Earth Element (REE) technology hub in Saskatchewan, forming an industry model for future commercial REE initiatives and supply chain development.

A private sector landlord is handling the construction of the building, which will be leased to SRC. The funding will be used for specialized equipment and building requirements within that structure. As well, SRC is contributing an additional $4 million in funding.

Yes, we have a lot of interest from the Canadian Rare Earth industry and Saskatchewan’s uranium industry. There are three rare earth element and uranium companies with Saskatchewan deposits that have put their support behind SRC’s REE processing facility.

Questions? Get in touch with our team. 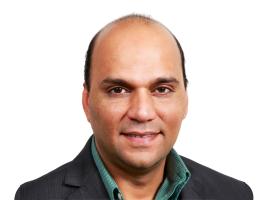 Dr. Muhammad Imran is the Vice-President of SRC's REE Division. He started as a research engineer in the EOR Field Development Business Unit and then was assigned the responsibilities of Business Unit Manager in 2013. He then became the Director of Operations EOR Processes and Field Development. He has a PhD in Chemical Engineering. His career highlights at SRC include many research projects, such as innovative proofs of concept, development and optimization of medium and heavy oil EOR processes, lab-scale equipment design, and physical and mathematical modelling. 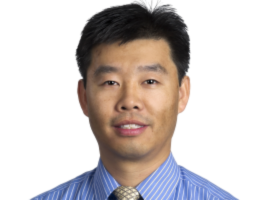 Dr. Jack Zhang is the Director of SRC's REE Division. He has over 20 years of extensive industrial, engineering, operation and research experience. His major areas of focus include the processing of rare earth, uranium, potash and phosphate, rare metals, lithium, industrial minerals, as well as tailings/mine water/effluent treatment. At SRC, he has led and supervised numerous mineral processing, metallurgical testing, optimization and R&D projects for global clients. 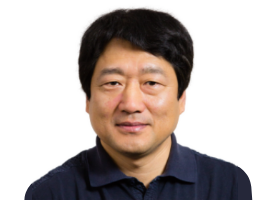