Rising Temperatures in the Boreal Region

All aspects of boreal forest ecosystem function are likely to be affected by these temperature increases. Approximately 40 per cent of the Canadian boreal forest is underlain by permafrost, some of which is already degrading irreversibly. This will result in a repeated process of forest decline and re-establishment lasting several decades. Significant quantities of greenhouse gases (especially CO2 and methane) will be released in this process, amplifying the future global warming trend. 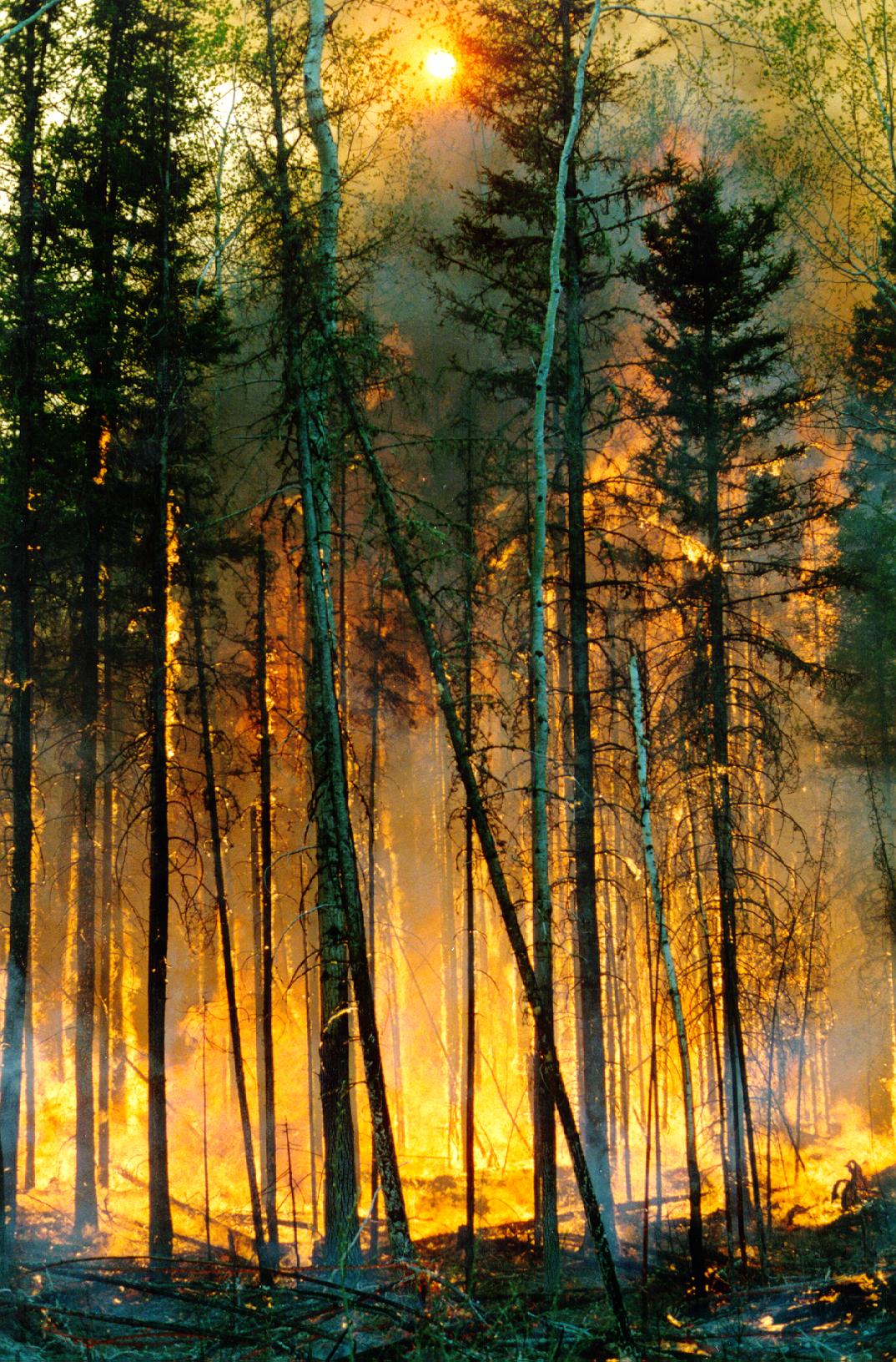 Warmer temperatures, coupled with changes in the distribution and timing of annual precipitation, are likely to cause serious tree-killing droughts in the west. East of the Great Lakes, however, warming coupled with increasing atmospheric CO2 may stimulate increased tree growth. Large wildfires, which can cause serious economic losses, are expected to become more frequent, but increases in mean annual area burned will be relatively gradual. Wildfires release large amounts of CO2, which may also amplify future temperature increases. 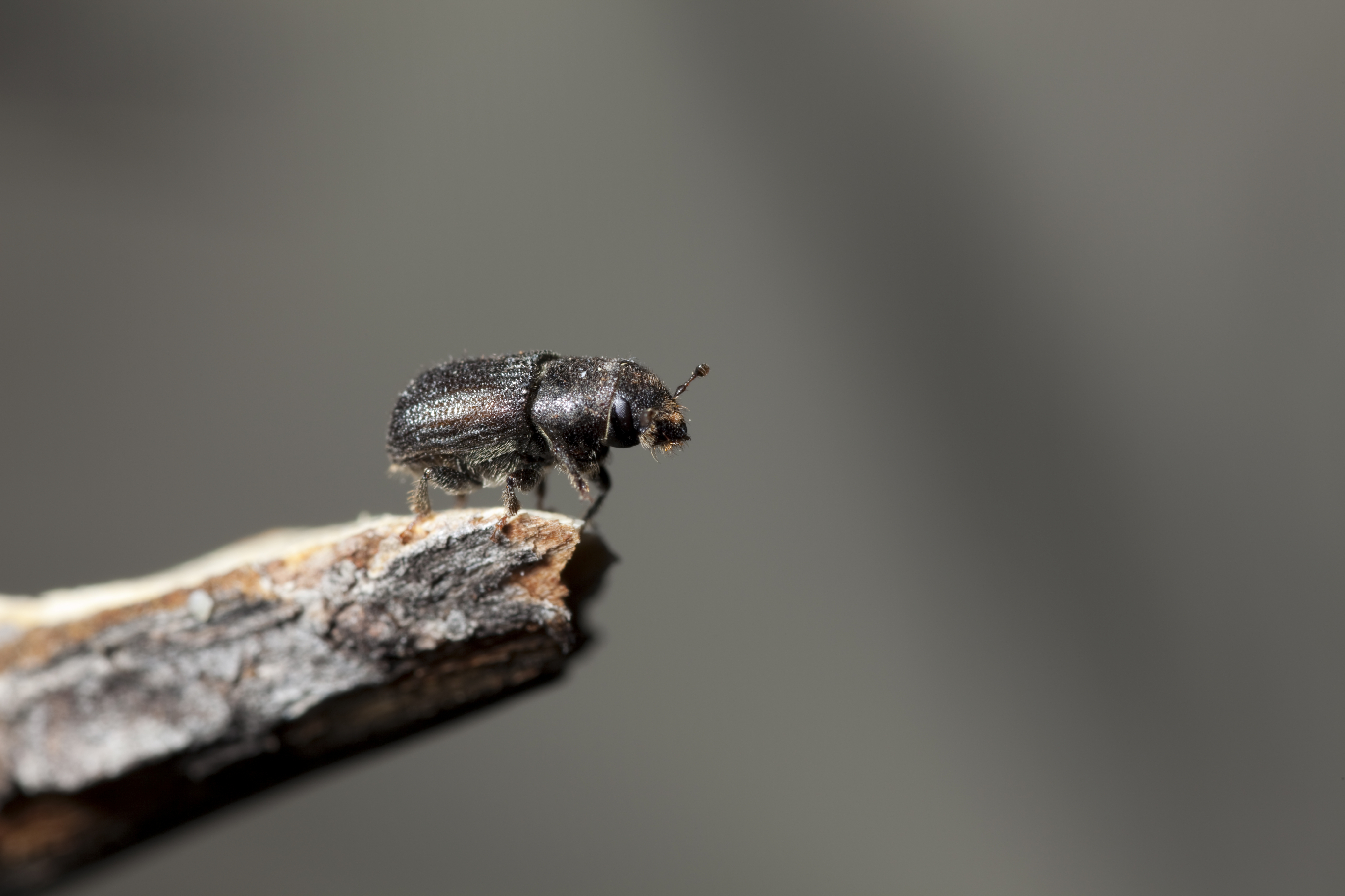 The most immediate threats could come from forest insect pests. Relatively small temperature increases can lead to population outbreaks. This has already happened in British Columbia with the Mountain Pine Beetle. The beetle is likely to spread east through the rest of the Canadian boreal forest over the next few decades.

What the Future Holds

Quantifying the multiple effects of climate change is challenging, particularly because there are great uncertainties attached to possible interactions among them, as well as with other land-use pressures, such as urban expansion and the impacts of resource development.

SRC is among the national leaders in working with the forest sector in developing climate change adaptation options for forestry companies and forest-based communities.