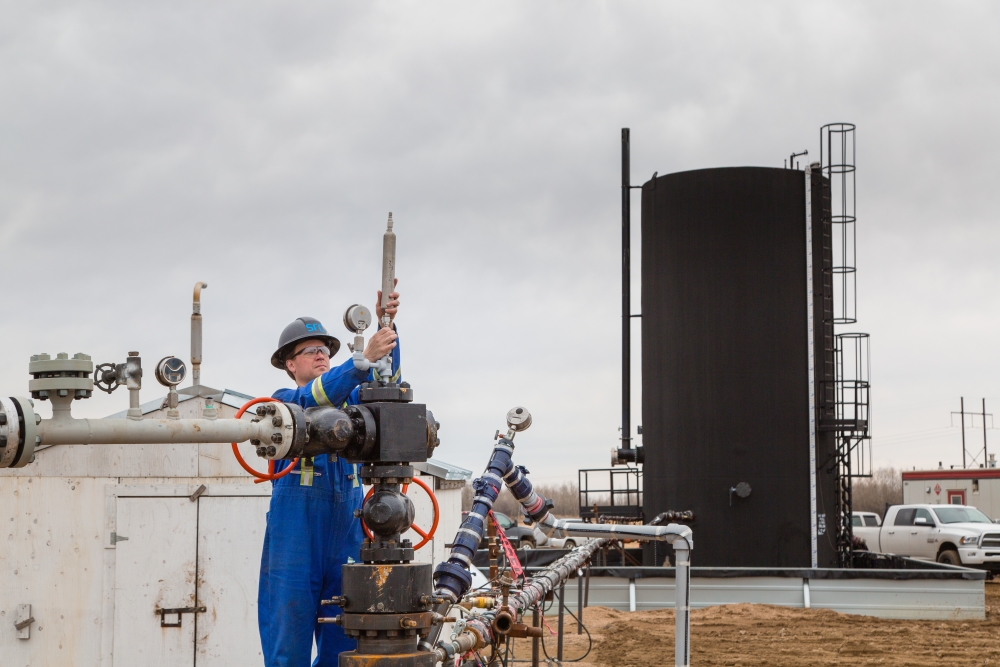 International concern over greenhouse gas (GHG) emissions has intensified since the United Nations’ Intergovernmental Panel on Climate Change (IPCC) released its special report in 2018. The report includes several scenarios describing the potential impact of global warming of 1.5 C above pre-industrial levels. To avoid some of the most severe impacts of climate change, the IPCC described key mitigation pathways that could potentially reduce GHG emissions globally.

Given both global and national pressure to decarbonize operations, Canadian industries will increasingly need to look for new technologies and implement more energy-efficient processes from proven, applicable mitigation options.

To keep future global temperature increases below 1.5 degrees, both the IPCC and the International Energy Agency (IEA) have highlighted the importance of carbon capture, utilization and storage (CCUS). As the name suggests, these technologies capture carbon dioxide from industrial processes, which would otherwise be released into the atmosphere, and either store carbon dioxide underground, or use carbon to make new products.

Most of the large carbon storage operations in Canada have primarily focused on storage. Saskatchewan has one of the largest of these projects at the SaskPower Boundary Dam coal-fired power plant. In 2018, the CCUS facility captured over 625,000 tonnes of carbon.

The IPCC also stated that it’s no longer enough to mitigate carbon dioxide emissions—more emphasis needs to be placed on removing carbon that is already in the atmosphere.

In Canada, several new projects involving technology and process development aim to do just that. At a diamond mine in the Northwest Territories, researchers are assessing the ability of mine tailings to sequester carbon. Their research is looking at how to speed up this naturally occurring process.

In another example, a Vancouver-based company is developing a direct air capture technology that removes carbon dioxide from the atmosphere.

The IPCC report also included Biomass Energy with Carbon Capture and Storage (BECCS), which has gained prominence as a negative-emissions technology.

Mark Johnston, a forestry expert at SRC, has been following the global developments of BECCS. He sees potential in the technology, but more analysis is needed. The main question is whether this technology can be developed at a large enough scale to really make a difference to GHG emissions globally.

Canada has established regulations on methane emissions in the energy industry, some of which have been implemented in 2020. The goal is to reduce emissions by 45 per cent by 2025, below 2012 levels. The new regulations cover fugitive leaks and venting in the upstream oil and gas sector.

As of January 1, 2020, oil and gas producers are also required to implement a leak detection and repair program (LDAR). Equipment inspections will need to be done three times a year, and if leaks are found, corrective action will be required.

These federal regulations are focused on “emission outcomes” meaning there are no prescribed ways of achieving the reduction goals. Companies can adopt new technologies and operational innovation to find solutions.

CeDER – mobile testing with applications beyond oil and gas

There are a lot of new developments happening in the world of emissions reduction technologies. How can companies ensure they are meeting regulations, while staying knowledgeable about all the available technologies that are applicable to their operations?

This means technologies can be adopted by industry sooner because they’ve been demonstrated to work, moving industry quickly towards reducing emissions.

CeDER is a platform that provides real-world testing, demonstration and validation of emissions measurement, reduction, capture and conversion technologies. “These services can drive positive results in meeting both the objectives of the IPCC and federal regulations,” explains Erin Powell, who manages SRC’s Process Development team.

Through regular monitoring of the oil and gas sector, Erin’s team has also developed a comprehensive database of nearly 400 current commercial and emerging GHG emissions reduction technologies to help identify what technologies are most applicable to a clients' specific operation. They then evaluate the technologies' performance against client requirements.

For example, SRC has tested the capabilities of drones for use in gas leak detection. Validating this technology may contribute to more efficient detection processes and automated inspections as part of routine maintenance.

SRC’s CeDER services and analytical capabilities extend beyond the oil and gas sector too. SRC can provide similar assessments of GHG mitigation technologies and processes for mining and agriculture. Given its expertise in mine tailings, SRC sees opportunities for sequestering CO2 at mine sites, for example. Further, our GHG database compiles technologies across multiple sectors.

Industry, with the help of researchers, engineers and scientists, has already implemented many innovative technologies and processes to reduce environmental impacts. This next phase in the regulatory framework will require creativity and customization throughout the production process—no one operation is the same.

Collaboration, nationally and globally, will be key to finding solutions for this challenge and the next one to come.