How Industry is Working Together to Protect Midge-Tolerant Wheat 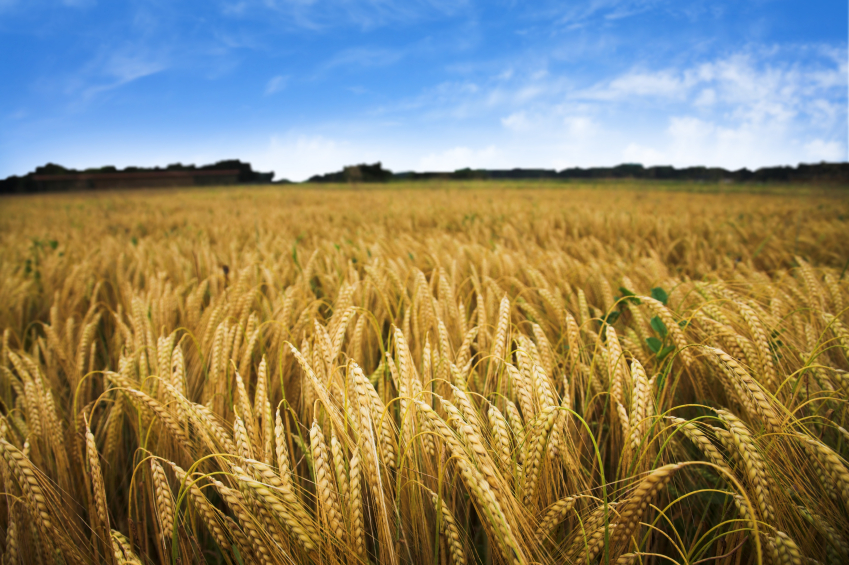 The Orange Wheat Blossom Midge fly is a scourge on wheat producers around the planet. For western Canadian producers, it’s been a pest for roughly 35 years. In the 2006 crop year, midge fly larvae caused downgrades anywhere from $20-$75 per acre with overall yield loss estimates pegged at $40 million. Producers needed a strategic control method for this pest, but without the significant input costs associated with traditional insecticide applications.

Over the course of approximately 15 years, scientists used traditional plant breeding techniques to move a gene called ‘Sm1,’ which contains natural resistance to the midge fly, from a U.S. winter wheat variety to Canadian spring wheat varieties. Adult flies emerge from the soil in late June/early July, and the females lay eggs on the wheat heads. However, wheat varieties containing the Sm1 gene produce phenolic acids when the larvae starts to feed. The larvae don’t like the taste of the acids, so they quickly stop feeding and eventually starve to death.

You may think, “Problem solved! Just plant wheat varieties containing the Sm1 gene and the flies will disappear.” I wish nature was that simple! Most of the midge population is susceptible to the effects of the Sm1 gene, but a very small percentage will mutate and become virulent, meaning they could feed on Sm1 varieties. If that happened, this virulent population would grow, overtake and consume the Sm1 crop, rendering the Sm1 gene technology useless within 10 years. So then, how do we manage the technology to minimize midge consumption losses?

Seed and crop producers are using an approach called the Interspersed Refuge System. To keep midge consumption at bay while preventing the growth of a virulent population, a mixture of two wheat varieties are blended and grown together: 90 per cent seeds of a Sm1 gene variety plus 10 per cent of a ‘refuge’ variety (no Sm1 gene). The midge are allowed to feed on the 10 per cent refuge or susceptible variety.

The idea is that any potential virulent flies would mate with non-virulent flies producing non-virulent offspring, as non-virulence is the dominant trait. Estimates suggest this type of approach will extend the life of midge tolerance (the usefulness of the Sm1 gene) to 90 years or more.

The key to making this work is the Midge Tolerant Wheat Stewardship group, an alliance of seed producers, farmer groups, government institutions and plant breeders. Working together, they ensure this technology and its responsible application are used efficiently to maximize crop investment return and to make sure the viability of the technology lasts for generations to come.

Producers are required to sign a Midge Tolerant Wheat Stewardship agreement when they purchase seed from participating seed distributors. The agreement outlines that any farm-saved seed from a midge tolerant crop can only be used for one generation past the Certified seed class. The stewardship group keeps a database that can be used to monitor irregular seed buying patterns, which may indicate noncompliance with the agreement. Seed distributors are authorized to enforce noncompliance with the agreement, as part of the Plant Breeders Rights Act in Canada.

It’s critical that the 10 per cent refuge variety amount be maintained, as subsequent yearly plantings of farm-saved seed would see the refuge amount deplete. This is especially important in years where midge consumption of the seed is high, which puts the refuge system at risk.

SRC has been part of the stewardship group from the beginning. Starting in 2009, the lab developed a molecular diagnostic test method to determine refuge percentage in producer seed lots to ensure the 10 per cent refuge amount is maintained. The producer can then use the test result to attain a verification certificate from the Canadian Seed Growers Association to be able to sell their product.

The economic benefits to producers are proven. Roughly one-third of wheat sown in Western Canada is from a midge varietal blend, and many of these are top yielding varieties.

The Midge Tolerant Wheat initiative has been a resounding success due to the diligence and hard work of the Midge Tolerant Wheat Stewardship group. As the Sm1 gene is the sole line of defense against the midge fly, it’s crucial that the technology not only be used, but secured and sustained to ensure future viability. The stewardship group serves as a champion in its ability to safeguard and conserve this technology for the wheat farmers of today and tomorrow.