There is a lot of oil in the Bakken Formation – estimated to be as much as 16 billion m3 (100 billion barrels) in Saskatchewan alone – but it is both difficult and expensive to access. 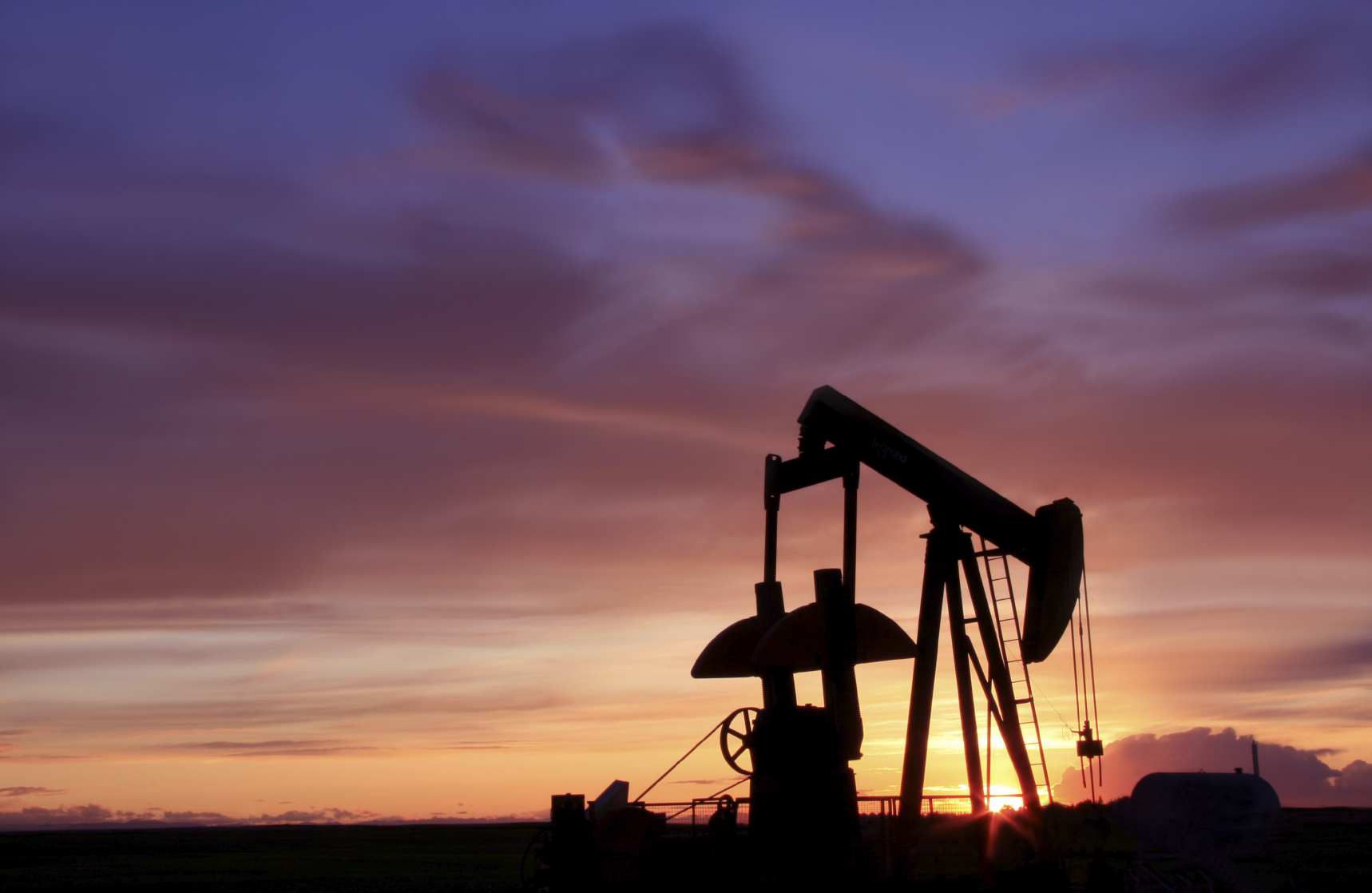 SRC’s Enhanced Oil Recovery (EOR) researchers and scientists are working on projects focused on advancing the most cost-effective techniques to bolster petroleum production from the Bakken reserves in southeast Saskatchewan.

challenges of recovering oil in the bakken

The Bakken Formation is a natural geological phenomenon estimated to be 350 million years old. The oil is contained largely in siltstone and sandstone middle-member sections in the formation. Presently, the primary recovery factor remains quite low because the extremely tight nature of the Bakken Formation locks in the oil.

However, recent advances in horizontal multi-stage fracturing technology have boosted the Bakken Formation’s oil production. In this new system, the formation is mechanically fractured at isolated intervals along a horizontal well using fracture fluids under pressure. This exposes more of the hard-to-access resources. The practice pinpoints the area to be treated, away from surface and groundwater zones.

The methods being deployed by SRC’s EOR team to access the oil remaining after primary production are enhanced waterflooding and gas flooding using different gases, such as CO2, produced gas and N2. CO2 flooding may prove to be particularly well suited for the Bakken, since it tends to reach miscible flooding conditions at favorably low injection pressure.

It is hoped the EOR techniques being evaluated in studying the Bakken reservoir will soon fill in the technical gaps and become an important platform for developing world-class tight oil reservoirs.