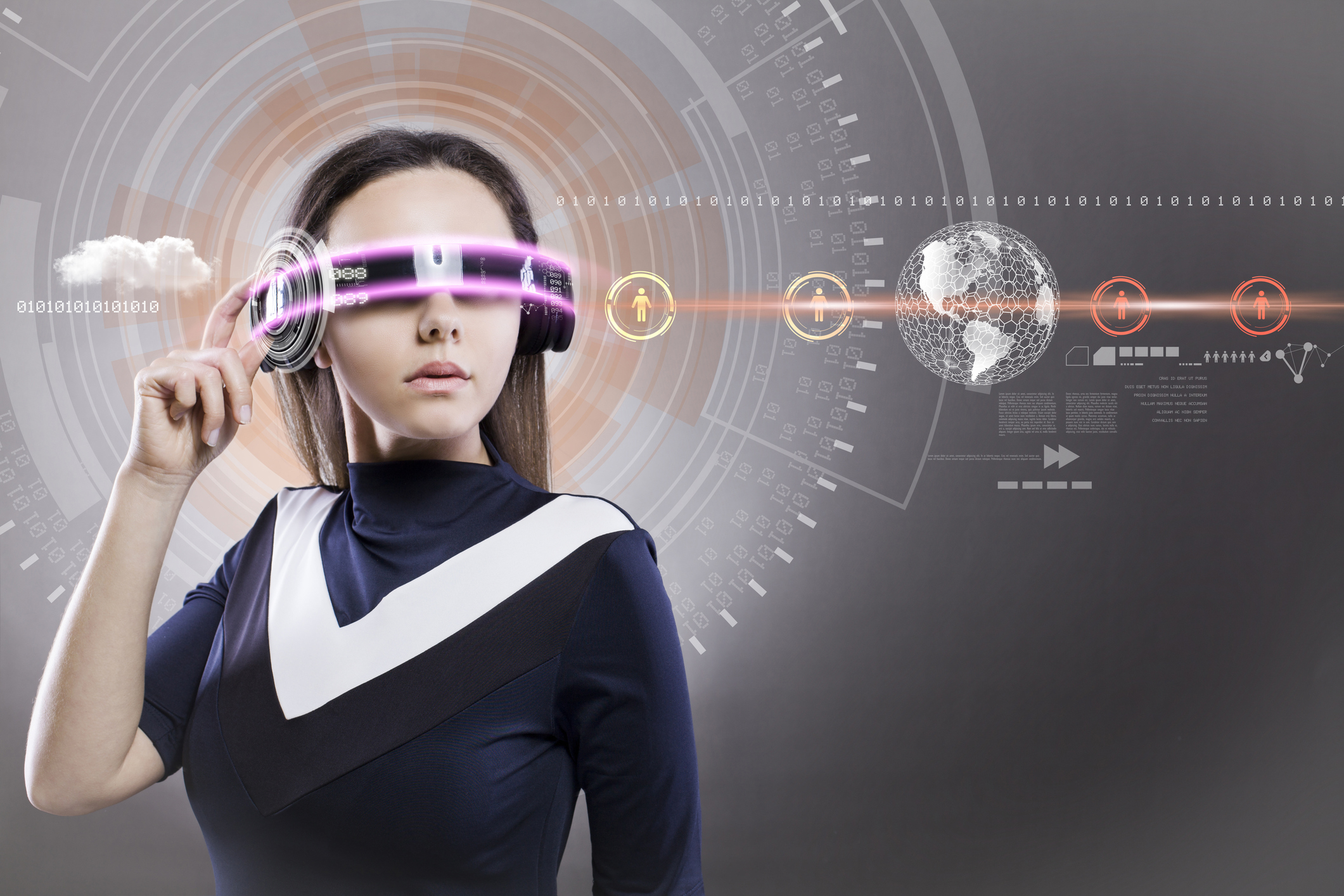 Making predictions about the future is difficult but, if the past is any indicator, some future technological innovations will arise out of things that have already been imagined by science-fiction and fantasy-fiction writers.

If this seems hard to believe, consider some of the things that were imagined by the many science fiction writers that were hired to develop episodes for the original Star Trek television series in the 1960s:

"scotty, beam us up"

Looking further forward, some other concepts developed by the Star Trek writers are not yet available as technological innovations, but the principles and proofs of concept are beginning to emerge, such as:

ahead of the curve

Moving beyond the imaginings from Star Trek, we have:

The future of sci-fi inspired technologies

These are merely illustrations of the kinds of practical applications that may one day be derived from what are currently only theories. We can already break matter down into its constituent particles, or molecules, or atoms at will (via classical chemistry and physics), and we now have a fairly good understanding of the means by which such entities can be caused to self-assemble in various ways (via nanoscience and nanotechnology).

Current theories suggest that we should be able to move particles from one physical location to another without them having to physically travel there (quantum mechanics), to change their behaviours from those of particles to those of waves (wave-particle duality), and/or to cause them to travel in a way that bends time (special theory of relativity). Who knows what practical problems or opportunities may be addressed with the aid of with such knowledge?

There is plenty of scope for many more technological innovations in the future. If you’d like to gain some insight into what might be possible, try reading some science fiction.