Can Innovation be Measured?

“Innovation Insight” is a blog series written by SRC’s President Emeritus, Dr. Laurier Schramm, which aims to shed light on the importance of innovation in driving economic, societal and environmental growth. 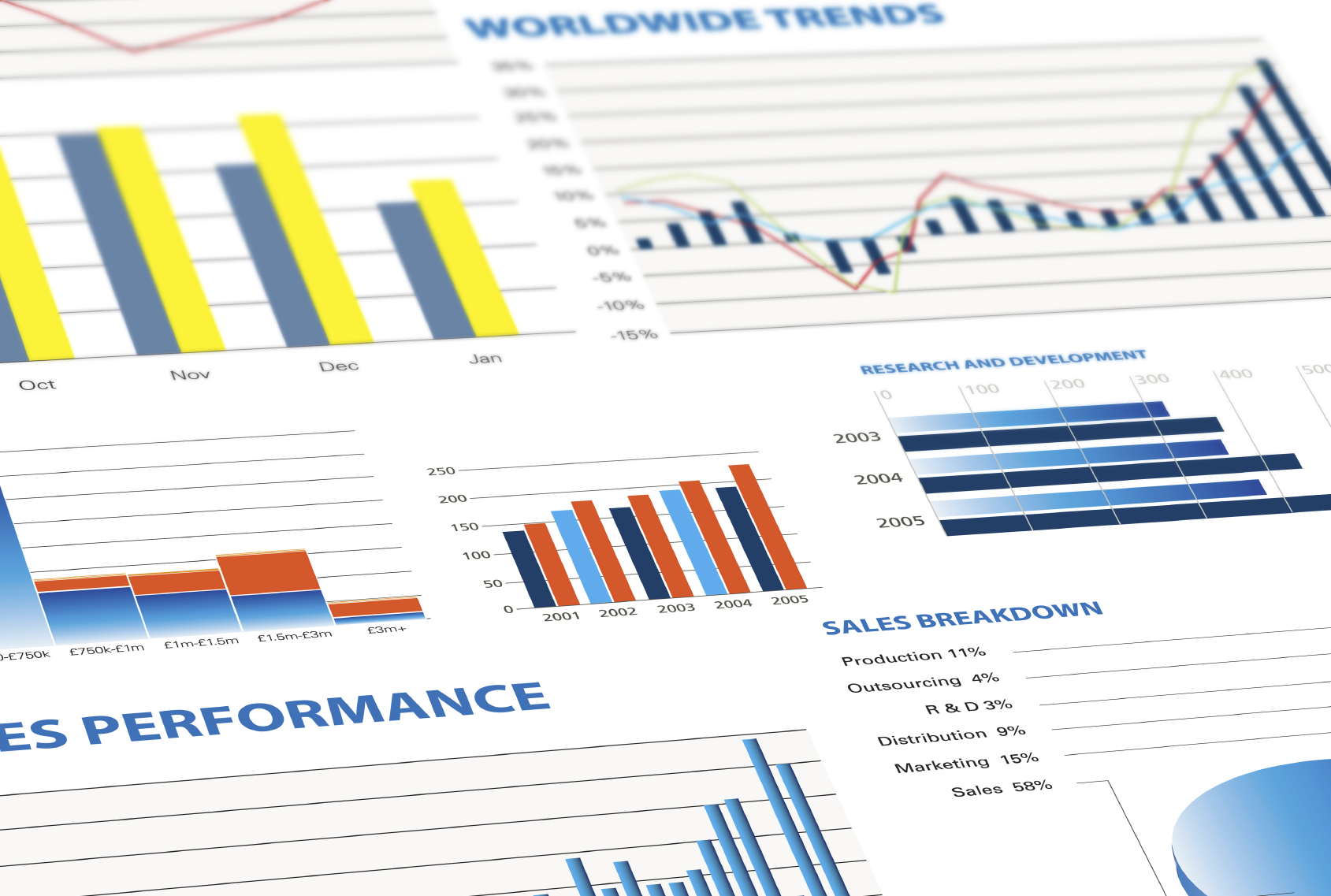 The answer is YES. Innovation can be measured.

SRC has developed an economic and socio-environmental impact audit process that enables a research and technology organization (RTO) to use solid, verifiable data to provide a realistic indication of the direct impacts of its innovation-enabling work. The audit methodology has high credibility as the data came directly from the clients, who are the direct users of the RTO's services.

Clients are interviewed to learn whether and to what extent the RTO’s work in enabling innovation has directly helped their particular company. Such help may, for example, have led to:

Typical impacts include increased revenues, net incomes, and jobs. Based on the interviews, Impact Audit Reports are developed for each client, describing the work, the outcomes, and the impacts. To ensure accuracy (and credibility!) a senior executive/manager from the client organization authenticates and signs-off on the impact audit reports. The results are then aggregated and scaled-up to provide conservative estimates of the impacts achieved by an entire RTO.

Aggregated and scaled economic impact results are increasingly being publicly reported by RTOs. In 2012, six Canadian RTO or somewhat similar organizations reported their impact estimates using similar methodologies. Beyond economic impact, one of the indicators people look at to judge the effectiveness of an RTO is the incremental economic impact divided by the government investment – this is termed the Impact Effectiveness (or Mandate Effectiveness).

Do you think that economic impact assessments are the best single metric by which to judge RTOs?