5 books that might change the way you think about leadership 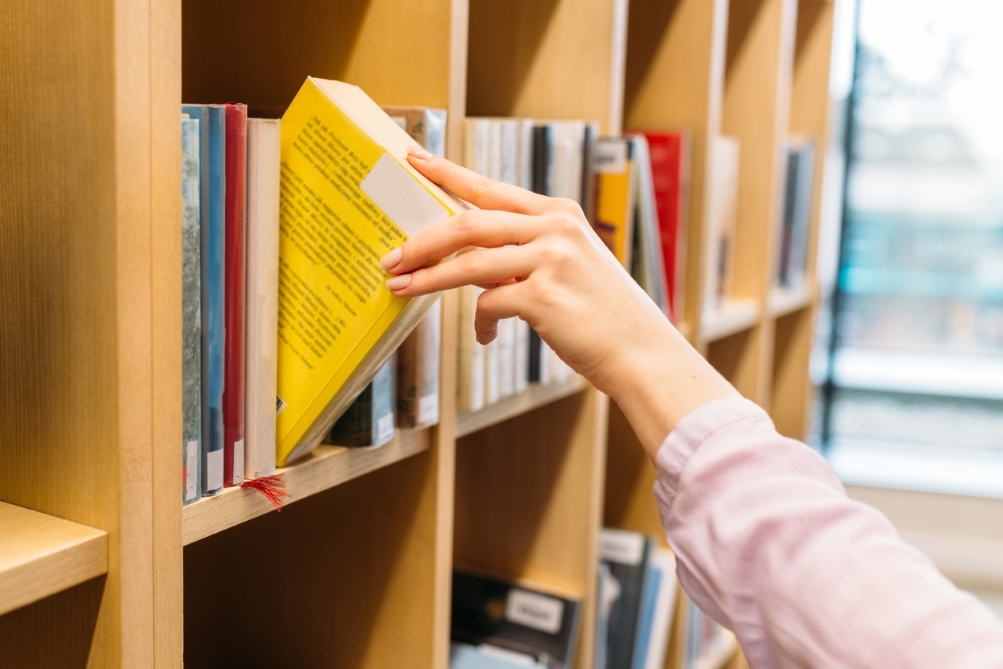 For some people, the terms management and leadership are synonymous, however, they are not. There’s a saying that “People work for managers; they follow leaders.” This is an oversimplification, but it’s a start. It seems to me that leadership skills can be learned, practised, and honed by anyone, enabling natural leadership talents to be developed and enhanced.

One of the difficulties associated with trying to learn more about management and leadership is that so much has been written on this topic, including a lot of books, articles, and blog posts.

I’ve read a lot of books on leadership and management, but I certainly haven’t read that many. Of the ones I have read, below are five reading suggestions that might change the way you think about leadership.

The first two books address some of the “what” and the “how” of organizational management and leadership. These are very helpful, but like most knowledge and skills they can be used for evil as well as for good.

Accordingly, the final three suggestions address some of the “why” and the “why it matters” of ethical leadership. These three books may seem like odd recommendations, at first glance, because none of them were intentionally written about leadership. Rather, they are autobiographical accounts of fascinating life-journeys. However, if you read them, you’ll see the leadership lessons are inescapable.

1. In Search of Excellence: Lessons from America's Best-Run Companies

It’s often valuable to begin with the classics, and a 1980s classic that made Tom Peters a famous business guru is his landmark book, co-authored with Robert H. Waterman: In Search of Excellence. In 2002, Bloomsbury UK called it the "Greatest Business Book of All Time."

Although not specifically a “leadership book,” I like this book because it covers a lot of the skills and duties involved in management and leadership, and it’s almost impossible to read without picking up valuable leadership ideas from its common-sense, people-oriented approach to management.

The book’s success spawned a series of related books by Tom Peters: A Passion for Excellence: The Leadership Difference (with Nancy Austin); Liberation Management: Necessary Disorganization for the Nanosecond Nineties; and The Pursuit of WOW!: Every Person's Guide to Topsy-Turvy Times, among others.

2. Good to Great: Why Some Companies Make the Leap ... and Others Don't

If Tom Peters’ writings on management and leadership exemplified some of the best research and thinking of the 1980s and ‘90s, then Jim Collins’ writings have updated them for the new millennium.

Collins presents carefully researched insights into how to build a great organization, how to sustain it over generations, how to avoid derailing pitfalls, and how to survive chaotic times while remaining great. Since Collins’ research, insights, and conclusions on this topic have evolved over time, you really need to read almost all his books to gain his full perspective.

My recommended reading order is: Good to Great: Why Some Companies Make the Leap ... and Others Don't; Built to Last: Successful Habits of Visionary Companies; How the Mighty Fall: And Why Some Companies Never Give In; and Great by Choice: Uncertainty, Chaos, and Luck - Why Some Thrive Despite Them All.

If you were to only read a single Collins book, then I recommend Good to Great. In this modern-day classic, he describes his pinnacle of leadership attributes and prowess: the “Level 5 Leader.”

For my third recommendation, we need to step back in history to a time when an organizational leader might find him- or herself thrown into crisis situations for which there are no textbook answers nor readily-available higher authority from which to seek advice or instruction. Yet, decisions need to be made, usually quickly, and only those grounded in ethical leadership will suffice.

This is the situation faced by one of Canada’s most famous Mounties, Colonel Sam Steele, when he was sent to the Yukon Territory to keep the peace during the famous (and infamous) Klondike gold rush. His descriptions of his Klondike posting represent only one of the several phases of a long and distinguished career in public service, most of which are also described in this book.

But his Klondike experiences really stand out and show how and why he became known as the “Lion of the North.”

4. A Soldier First: Bullets, Bureaucrats and the Politics of War

Here is an illustration of ethical leadership in very different circumstances. You might expect a leadership book from one of Canada’s warriors-in-chief to focus on the virtues of discipline and command-and-control. Not so. This is a surprisingly candid and human autobiography from General Rick Hillier, one of Canada’s past Chiefs of Defence Staff.

Whereas Colonel Steele may have had too little advice and guidance from higher authority, General Hillier had to deal with too much, but he also chose to make controversial decisions grounded in ethical leadership. One of many examples relayed in the book is the story – and the meaning – of Canada’s “Highway of Heroes.”

When asked about leadership lessons in a 2010 interview for The Star, he said, “No. 1 is if you focus on people as a leader … [and] inspire them to a long-term goal when times are tough or good—then you’re on your way to success. If you forget that, … then you’ve got it wrong. And eventually you will fail.”

His second book, Leadership: 50 Points of Wisdom for Today's Leaders, is explicitly about leadership lessons and advice and is definitely worth reading. But, for me, the leadership illustrations that emerge from his first book are the most compelling.

Every Canadian should read this book.

5. Four Seasons: The Story of a Business Philosophy

Isadore (Issy) Sharp opened the first Four Seasons hotel in 1960 in Toronto, then went on to lead the company in building a world-famous hotel chain.

His vision for the company included numerous features and innovations, but he also had a secret weapon: his one core leadership philosophy that he championed and infused into the culture of the entire chain.

This philosophy is deceptive in that it is just one thing, it’s easy to understand, and easy to remember. However, it is not at all easy to practise every time, all the time. I will leave you to read the book and learn what it is...

Interested in reading more books? Check out 5 books that might change the way you think about innovation.