Following a public hearing held on November 6, 2014 in Ottawa, Ontario, the Canadian Nuclear Safety Commission (CNSC) announced today its decision on the Environmental Assessment Report (EA Report) for SRC's proposed Gunnar Remediation Project. The Commission concluded that the proposed project is not likely to cause significant adverse environmental effects, taking into account mitigation measures identified in the EA Report. The CNSC therefore issued a 10-year Waste Nuclear Substance Licence to the SRC, valid from January 14, 2015 to November 30, 2024.

In making its decision, the Commission considered information and submissions from the SRC and five intervenors, as well as CNSC staff recommendations. The Commission concluded that the SRC is qualified to carry out the licence’s authorized activity and that it will make adequate provision for the protection of the environment, the health and safety of persons, and the maintenance of national security measures required to implement international obligations to which Canada has agreed.

The licence includes a regulatory hold point for phase 2 of the project. The Commission will consider the SRC’s request to remove this hold point in a future Commission proceeding with public participation. The Commission also strongly recommends that local Aboriginal groups be invited to participate in the project’s environmental and follow-up monitoring programs, as the program’s requirements and mandate allow.

CNSC staff will provide the Commission with an annual report on the SRC’s performance, as part of the CNSC’s annual reports on uranium fuel cycle facilities.

SRC is managing Project CLEANS - a multi-year, multimillion-dollar project to assess and reclaim Gunnar Uranium Mine and Mill site, Lorado Uranium Mill site and 35 satellite mine sites in northern Saskatchewan. The project is funded by the governments of Saskatchewan and Canada and is led by SRC's Environmental Remediation team. 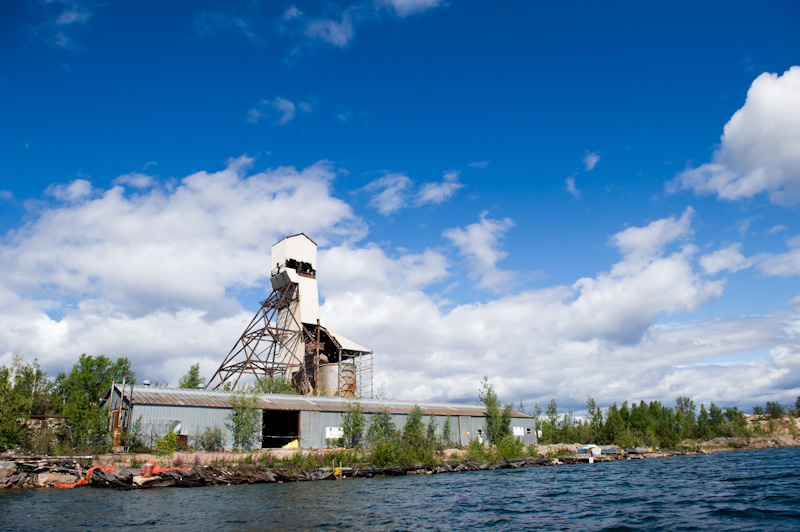