Today, the Canadian Nuclear Safety Commission (CNSC) announced its decision to amend Saskatchewan Research Council’s (SRC) non-power reactor operating licence for its SLOWPOKE-2 reactor facility located in Saskatoon, Saskatchewan. The decision was made further to a public hearing held on September 26, 2019 in Ottawa, Ontario. The amended licence authorizes SRC to decommission its SLOWPOKE-2 facility to achieve an end-state of unrestricted use and is valid until June 30, 2023.

In making its decision, the Commission considered submissions from SRC and seven intervenors, as well as CNSC staff’s recommendations. The Commission made participant funding available through the CNSC’s Participant Funding Program, and invited interventions from Indigenous groups, members of the public and other stakeholders in this matter. Participant funding was provided to two requesters to assist with interventions.

The full record of decision is available from the Commission Secretariat on request. It will be posted in both official languages on the CNSC website at a later date. Hearing transcripts can be obtained on the CNSC website or by contacting the CNSC, and the hearing audiocast is also available on the same site.

The CNSC regulates the use of nuclear energy and materials to protect health, safety, security and the environment; to implement Canada’s international commitments on the peaceful use of nuclear energy; and to disseminate objective scientific, technical and regulatory information to the public. 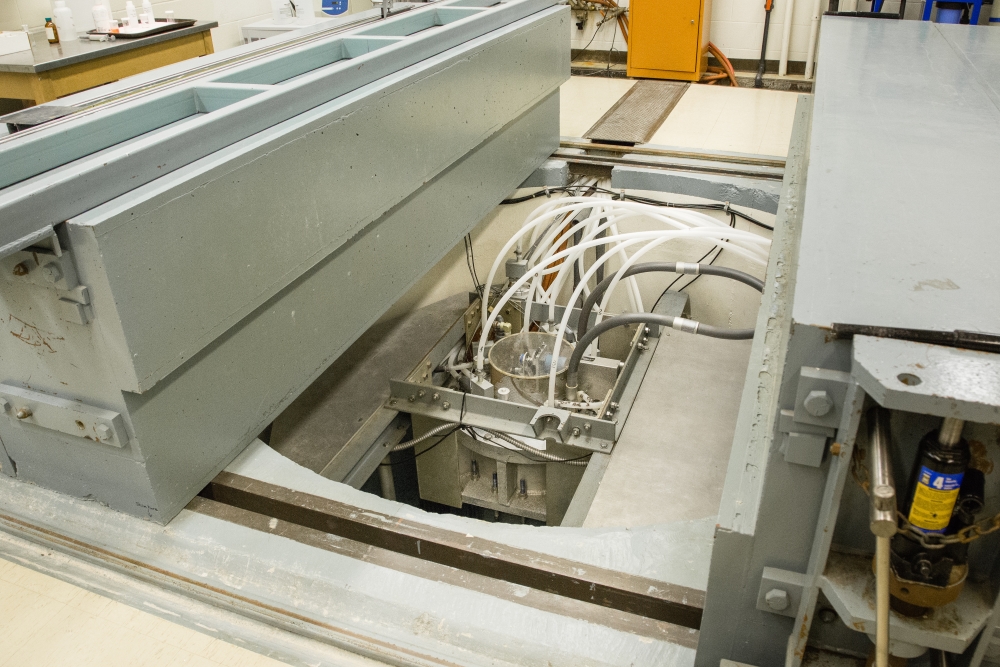 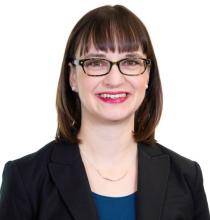