The Pathway from Discovery to Invention to Innovation 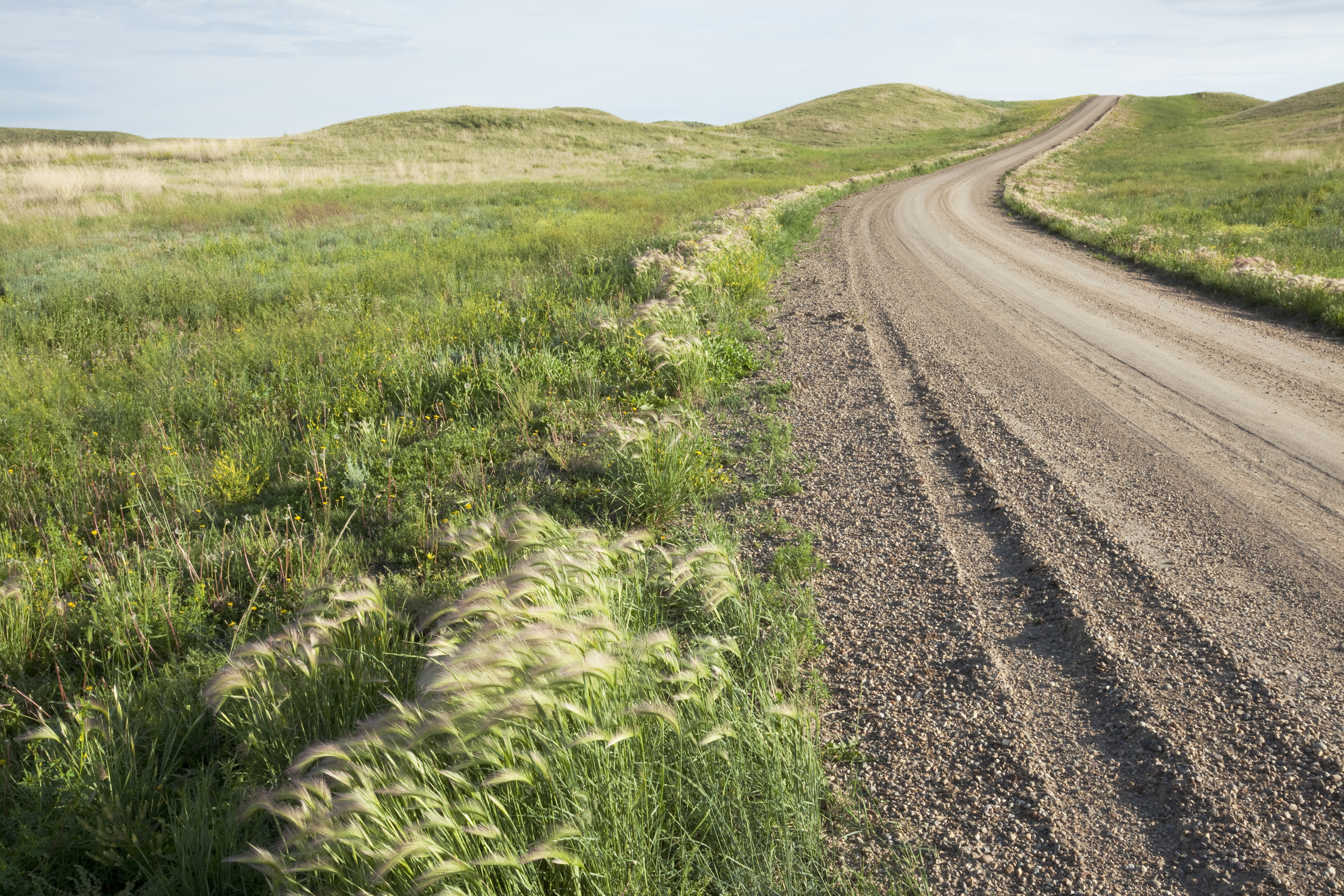 A discovery is a new addition to our body of knowledge. Such an addition could be developed through formulating and testing new theories or through observing and studying new phenomena. Discoveries can be physical things (like a previously undiscovered element), ideas (like a new concept that leads to new theories), or understanding (like a new understanding of the behaviour of a natural phenomenon).

An invention is a newly created thing, like a synthetic molecule, software program, device, or process. Inventions are often derived from one or more discoveries. An important aspect of research and development (R&D) is the discovery and invention strategy.

From the point of view of innovation, once something has been invented, there are still a number of questions to be answered:

Only if the answers to all four questions are “yes” will it make sense to do the R&D that will be required to commercialize the invention.

The next step involves whether and how to protect the invention. Some inventions are simply released to the public, some are described in materials that are copyrighted, some are held as trade secrets and others are patented. A patentable invention is an invention that meets a patent system’s requirements for novelty, usefulness and significance. That is, to be patentable, an invention must be original enough not to be obvious to someone skilled in the field of the particular invention. It must be more than a minor improvement on the prior inventions in the field, and it must be useful.

In practice, most inventions are only minor improvements on the prior art and therefore not patentable. Even most patented inventions do not have significant commercial value. It usually requires considerable R&D and a multitude of inventions to realize a patentable invention that does have significant commercial value. Even for a commercially valuable invention, further development and pilot or field testing are usually needed in order to translate it into a new product or service launch (i.e., innovation) in the marketplace.

What do you think would help speed up the innovation process in Canada?