View news release on the Government of Saskatchewan website.

The Saskatchewan Research Council’s (SRC) SLOWPOKE-2 nuclear research reactor has been safely and successfully decommissioned after 38 years of successful operation.

The highly regulated, multi-year decommissioning process, overseen by the Canadian Nuclear Safety Commission (CNSC), included the removal and safe disposal of all materials associated with the reactor such as fuel and reactor parts. The SLOWPOKE-2 facility has been inspected and tested and the CNSC has officially deemed the decommissioning complete. The space where the reactor was once situated is now available for regular or office use.

“This is another example of SRC demonstrating leadership and expertise,” Minister Responsible for SRC Jeremy Harrison said. “The SLOWPOKE-2 leaves a strong legacy in Saskatchewan and proves, now more than ever, that nuclear is safe, reliable and sustainable.”

Commissioned in 1981, the SLOWPOKE – short for Safe Low Power Critical Experiment – was used as an analytical tool for doing neutron activation analysis to determine uranium and other elemental concentrations in a wide variety of sample types for various industries. However, testing done by the reactor had decreased over the past years, and newer technologies were adopted.

“SRC is incredibly proud of the role our SLOWPOKE-2 played in adding value to the province by performing analytical testing for industry for the past 38 years,” SRC President and CEO Mike Crabtree said. “This hands-on experience with the SLOWPOKE-2 can be applied to emerging nuclear technology, such as small modular reactors, as we consider how to power our future.”

Highlights during the SLOWPOKE-2’s lifetime include nearly 242,000 tests performed and over 20,000 hours of operation.

SRC is Canada’s second largest research and technology organization. With nearly 300 employees, $137 million in annual revenue and nearly 75 years of experience, SRC provides services and products to its 1,500 clients in 27 countries around the world.

More information about the history of the SLOWPOKE and the decommissioning process can be found on SRC’s at www.src.sk.ca/slowpoke. 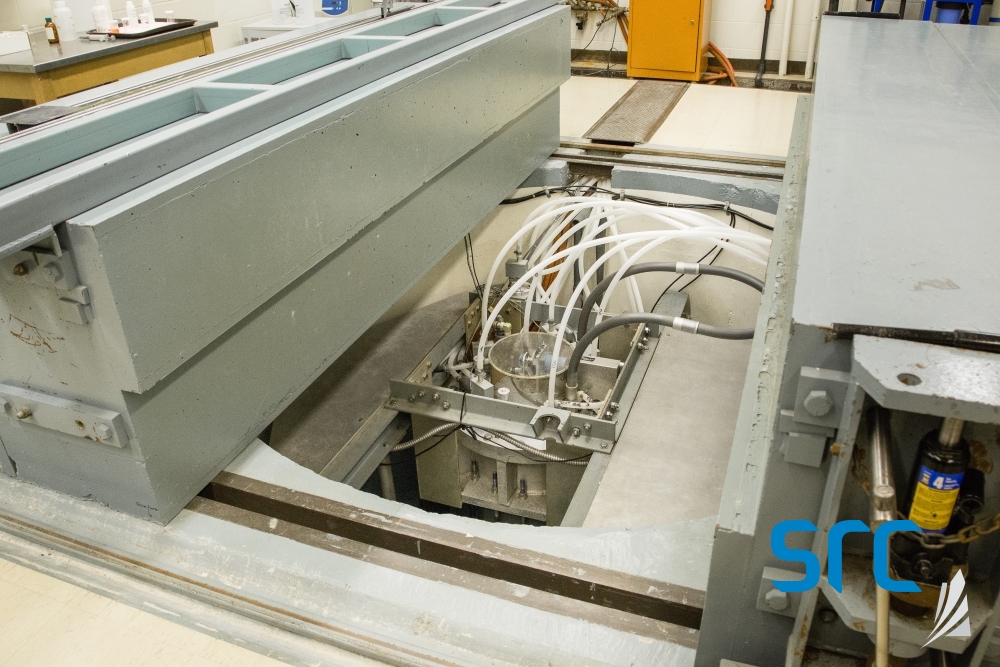