Check back for course announcements or subscribe to receive updates.

In 2013, SRC completed a study funded by a multi-client group that led to the development of a multi-species pipe flow model. This new model retains the mechanistic basis and overcomes the limitations of the previous single species models. It allows the user to specify multiple particle sizes and multiple particle densities (i.e., the user can now specify the full coarse particle size and density distributions rather than having to model the coarse solids with a single (average) particle size and density, d50).

Other improvements, like the ability to predict the effect of pipeline slope on deposition velocity as well model carrier fluids with a yield stress, have also been implemented into the new model. This model is ideal for predicting the pipe flow behavior of slurries with coarse solids that are multi-modal or broadly distributed. An example of this are oil sands ore hydrotransport or coarse tailings that contains large lumps, in addition to sands and clays.

All professionals who are involved with solids handling in the mining and mineral processing industries and who have taken the SRC/P&C Slurry Pipeline Systems Course or an in-house SRC Slurry Pipeline course. 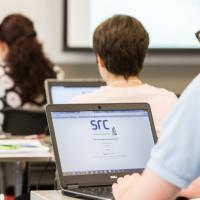 SRC and Paterson and Cooke have joined forces to offer a comprehensive course in slurry pipeline design and operation.
END_OF_DOCUMENT_TOKEN_TO_BE_REPLACED 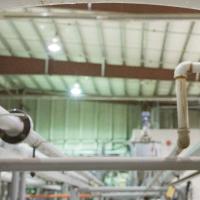 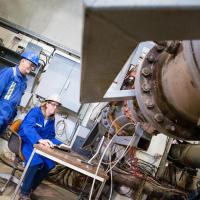 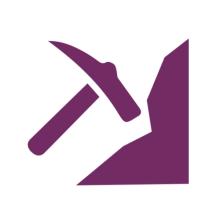