SRC has achieved the second highest impacts since it began reporting the impact of its work on the Saskatchewan economy.

SRC’s economic impact assessment for 2019-20 shows impacts of more than $901 million in direct economic benefits to the province. A record achievement for SRC.

“SRC works on dynamic projects that provide technical and research solutions in multiple sectors across the province,” Minister Responsible for SRC Jeremy Harrison said. “By helping their clients grow, SRC is generating positive economic impacts which creates and maintains jobs in a variety of key industries in our province.”

The work done at SRC contributed to the creation or maintenance of 7,515 jobs in Saskatchewan, valued at $552 million.

“SRC’s annual economic impact assessment centers on client interviews to provide inputs that are aggregated and scaled to provide conservative estimates of the return on investment of research and development projects,” SRC President and CEO Mike Crabtree said. “For every dollar invested in SRC by the provincial government last year, a 45-times return was achieved and delivered back to the province.”

Since SRC began assessing impacts in 2003, it has measured more than $10.5 billion in combined economic and jobs impacts in Saskatchewan.

Read the news release on the Government of Saskatchewan website. 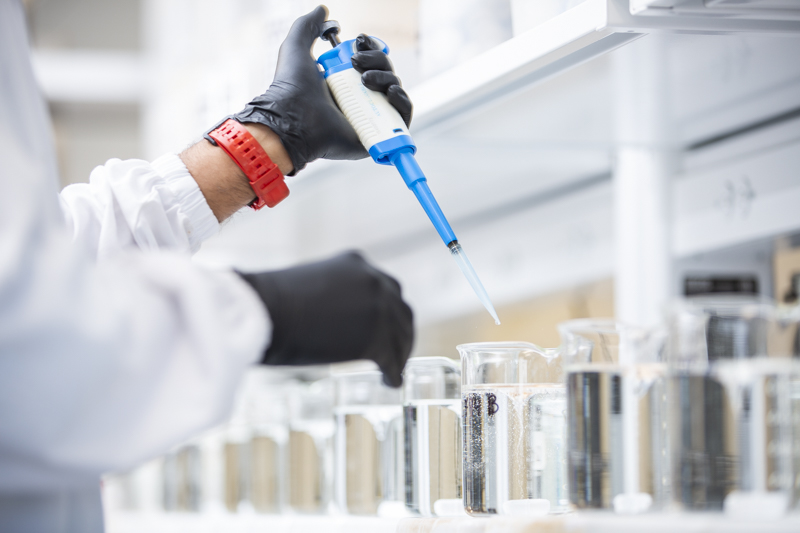