On September 13th, 2017 at the SaskBusiness annual awards Gala in Saskatoon, SRC and other leading Saskatchewan businesses were recognized for their accomplishments and contributions to the province.

This is the seventh time SRC has made the Top 100 Companies list, claiming the 81st spot for 2017.

The Top 100 list ranks the most prominent businesses in Saskatchewan based on their total sales revenue.

SRC has achieved this ranking by creating more than $7.6 billion in combined economic and job impacts in Saskatchewan since 2003.

Our achievements, including this award, are only possible through the hard work of our dedicated team of employees. 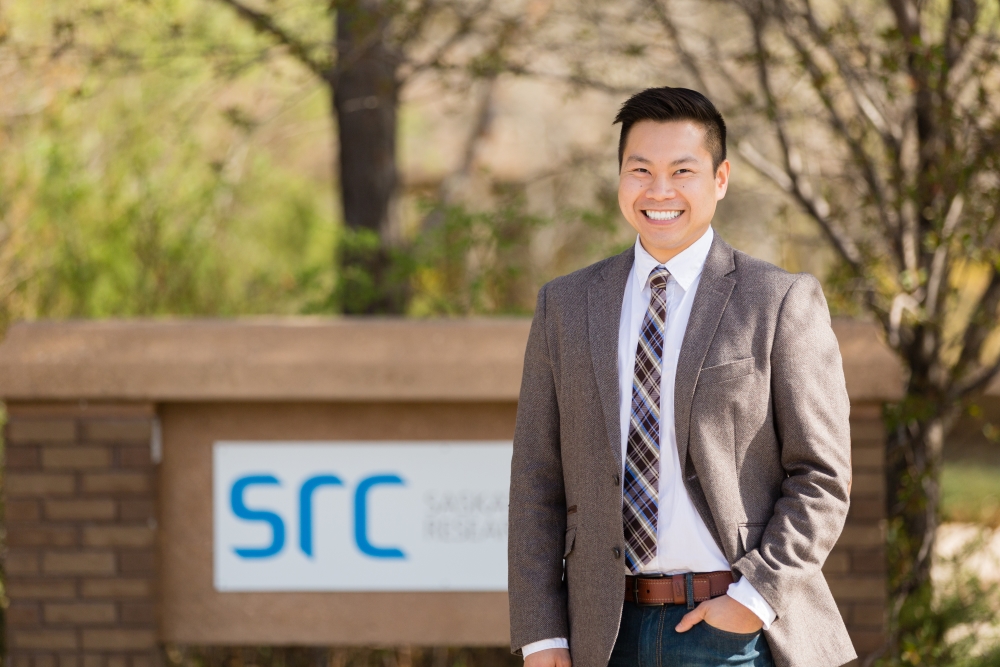