SRC’s economic impact assessment for 2021-22 boasts impacts of more than $1.2 billion in direct economic benefits to the province – the highest year on record. In addition, the work done at SRC contributed to the creation or maintenance of over 10,700 jobs in Saskatchewan, valued at an additional $627 million. These record impact numbers were also accompanied by a record annual revenue of $277 million generated by SRC in 2021-22.

“By helping their clients grow, SRC has delivered record positive economic impacts for a variety of key industries in our province,” Minister Responsible for SRC Jeremy Harrison said. “SRC continues to innovate and deliver on its mission of growing and strengthening the Saskatchewan economy.”

“By leveraging the province’s investment, SRC is able to provide valuable services to industry and strengthen Saskatchewan’s economy,” SRC President and CEO Mike Crabtree said. “For every dollar invested in SRC by the provincial government, a 59 times return was achieved in 2021-22.”

Since SRC began assessing impacts in 2003, it has assessed over $13.6 billion in combined economic and job impacts in Saskatchewan.

SRC is Canada’s second largest research and technology organization. With over 300 employees, $277 million in annual revenue and 75 years of experience, SRC provides services and products to its 1,400 clients in 23 countries around the world. 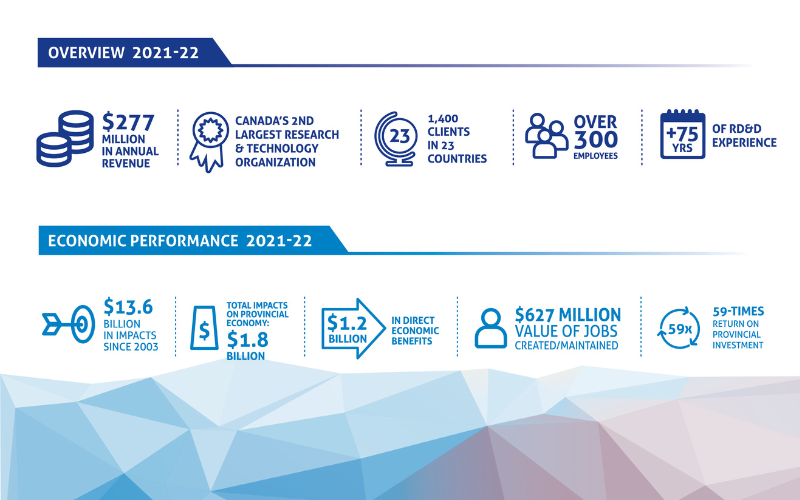 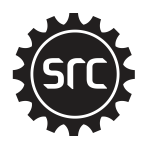