​SRC moved up to the 87th spot in SaskBusiness Magazine’s 2015 ranking of the province’s top 100 businesses, published in the September edition.

SRC and other prominent Saskatchewan businesses were recognized for their accomplishments and contributions to the province at SaskBusiness’ Annual Awards Gala.

In 2003, we had an initial ranking of 98. Since that time, we have seen improvements to that ranking due to our increased revenues and achievements of more than $6.3 billion in combined economic and job impacts in Saskatchewan.

Our achievements, including this award, are only possible through the hard work of our employees. 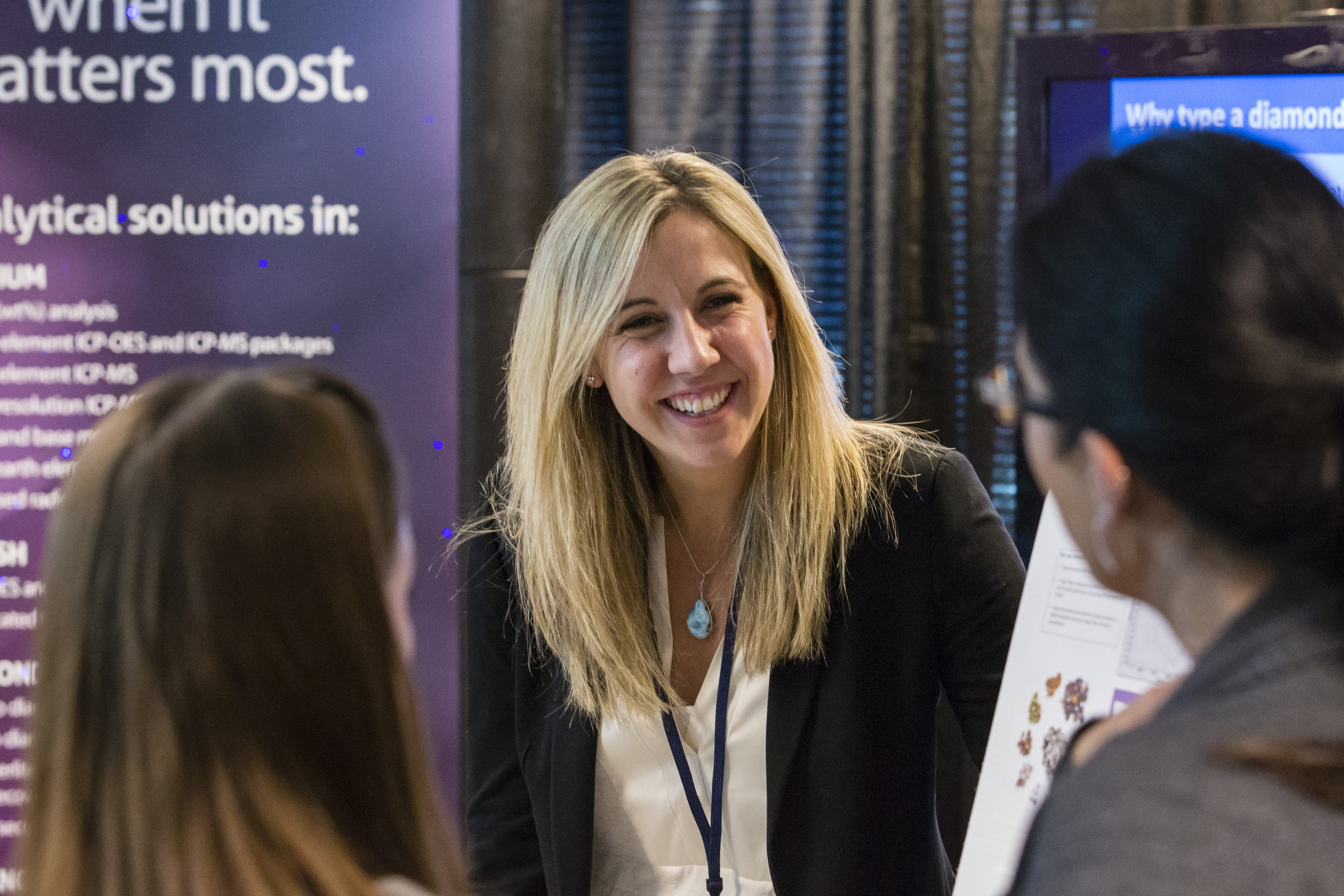