This news release was originally published on the Government of Saskatchewan website.

The Government of Saskatchewan, in partnership with the Saskatchewan Research Council (SRC), is accelerating the development of helium processing and liquefaction hubs in the province.

The Ministry of Energy and Resources (ER) will support the SRC with a grant of $140,000 to complete a Helium Liquefaction Hub Study, which will incorporate technical and economic components and provide the critical information needed to develop a commercial scale, value-added, export-oriented helium sector in Saskatchewan.

"We are already home to Canada's largest purification facility, near Battle Creek, and liquefaction is the crucial, next step, as we aim to supply ten per cent of global helium market share by 2030," Energy and Resources Minister Bronwyn Eyre said. "Only liquid helium can be exported overseas and as many end-users require liquid helium, a provincial liquefaction facility will improve both the marketability and pricing for Saskatchewan's significant helium resources."

Saskatchewan has high helium concentrations and some of the most attractive geology in the world for low-emission helium production. Helium is a highly desirable commodity with no substitute and is used in medical research and diagnostics, semiconductor manufacturing, space exploration, fibre optics, nuclear power generation and other advanced technology sectors.

The ER grant will play a key role in achieving the targets laid out in Saskatchewan's Helium Action Plan: From Exploration to Exports, expected to produce significant economic benefits for the province, including 15 new helium purification and liquefaction facilities, 500 new permanent jobs and annual helium exports worth more than $500 million.

The Hub Study will bring together helium stakeholders and help provide companies with the information they need to make major investment decisions, including around establishing Saskatchewan as a regional helium liquefaction hub in Western Canada and surrounding U.S. states. The study will also include helium supply volume forecasts from Saskatchewan, neighbouring provinces and states under different market scenarios and a ranking of specific site locations.

Currently, helium is produced and purified in Saskatchewan, but must be sent to the United States for commercial scale liquefaction. Provincial liquefaction will also ensure that end-users in Canada have reliable access to liquid helium for critical equipment such as medical resonance imaging (MRI) machines. 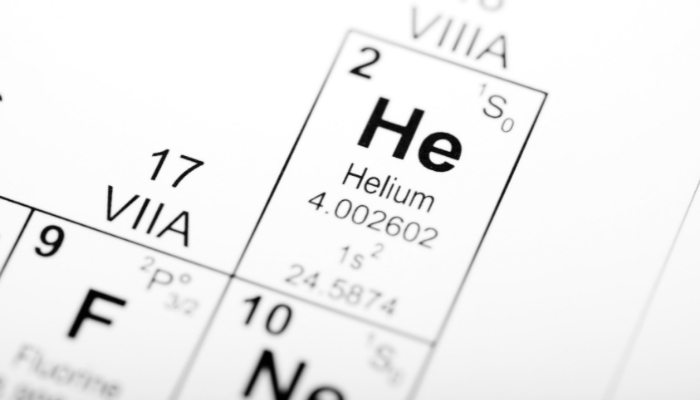 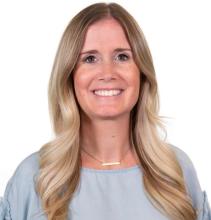