Making An Impact in Saskatchewan

​SRC has released its economic impact results for the 2013-2014 fiscal year.

For every dollar the province invested in SRC over the past year, the council provided a more than 21-times return to the growth of the Saskatchewan economy. That translated into more than $413 million in direct economic benefits to the province. SRC’s work also contributed to the creation or maintenance of more than 1,900 jobs in Saskatchewan, valued at more than $126 million.

"As a Crown Corporation providing applied research, development, demonstration and technology commercialization services in the public interest, SRC is focused on providing responsible and unique science solutions that have economic, environmental and social impacts within the province,” Economy Minister and Minister Responsible for SRC Bill Boyd said.  “SRC’s focus on helping industry solve challenging problems grows our economy in a meaningful way - and their impacts clearly demonstrate that.”

Since 2003, SRC has achieved more than $5.8 billion in combined economic and job impacts in Saskatchewan.

“Our benchmarking shows that our 21-times return on investment is unparalleled in Canada among other research and technology organizations,” SRC President and CEO Dr. Laurier Schramm said.  “Our organization is increasingly being recognized across North America and even globally as a go-to science solutions provider and innovation enabler.”

As part of its commitment to conducting its business in a socially and environmentally responsible manner, SRC will be submitting its Corporate Social Responsibility (CSR) report to the Global Reporting Initiative (GRI) for the fourth year in a row.

Some highlights from SRC’s 2013-14 CSR activities include:

View the news release on the Government of Saskatchewan website. 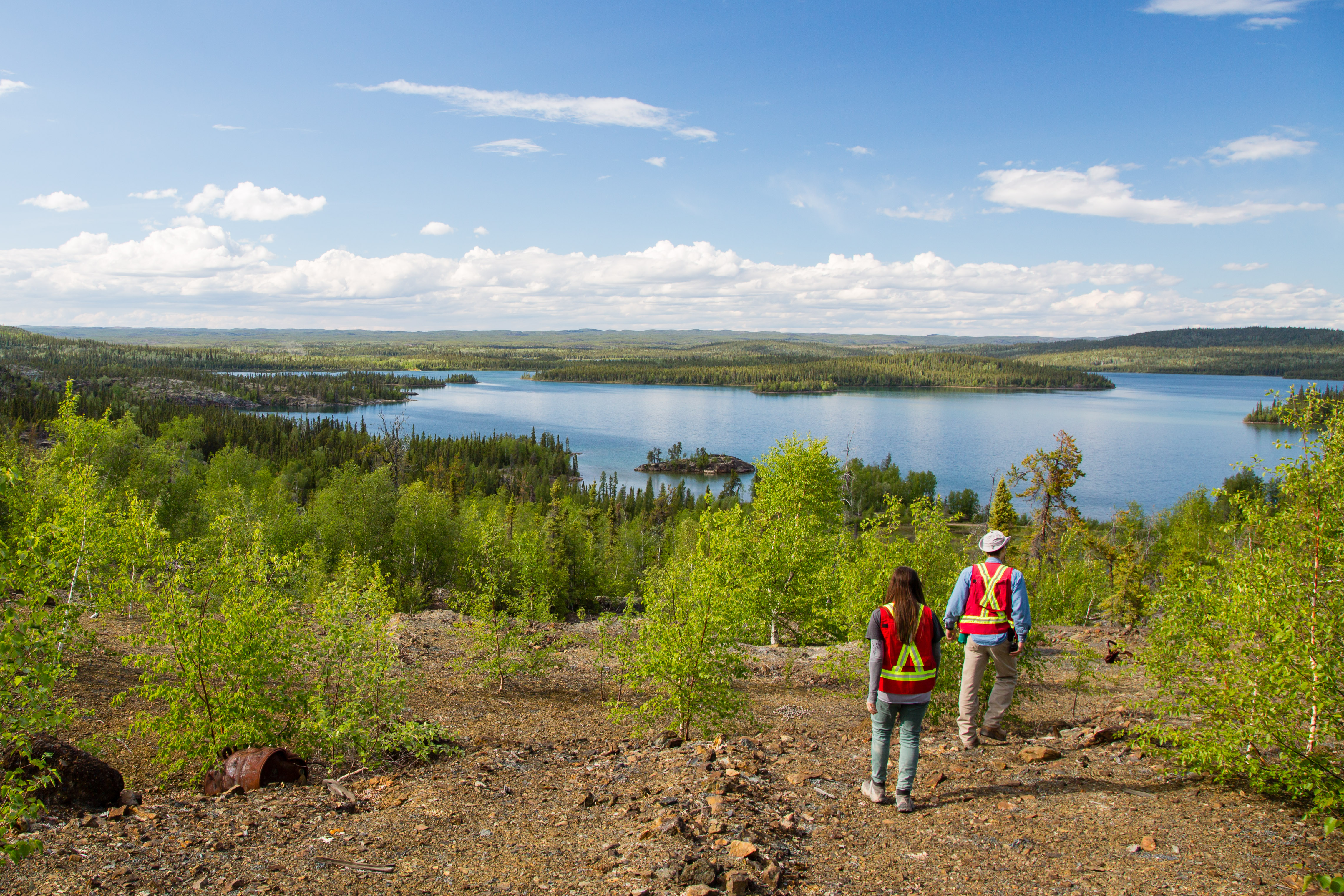