Following a public hearing held on September 30, 2015, the Canadian Nuclear Safety Commission (CNSC) announced today its decision to remove the Gunnar Remediation Project Phase 2 hold point as it pertains to the remediation of the tailings area at the Gunnar Legacy Uranium Mine Site. The hold point for the remediation of other site components, including waste rock, the open pit and the mine shaft, remains in place and will be considered by the Commission at a later date.

SRC is managing Project CLEANS — a multi-year, multimillion-dollar project to assess and reclaim Gunnar Uranium Mine and Mill site, Lorado Uranium Mill site and 35 satellite mine sites in northern Saskatchewan. The project is funded by the governments of Saskatchewan and Canada and is led by SRC's Environmental Remediation team.

The former Gunnar Legacy Uranium Mine and Mill site was operated by Gunnar Mining Limited from 1955 to 1963, in northern Saskatchewan. The site was officially closed in 1964 with minimal decommissioning. 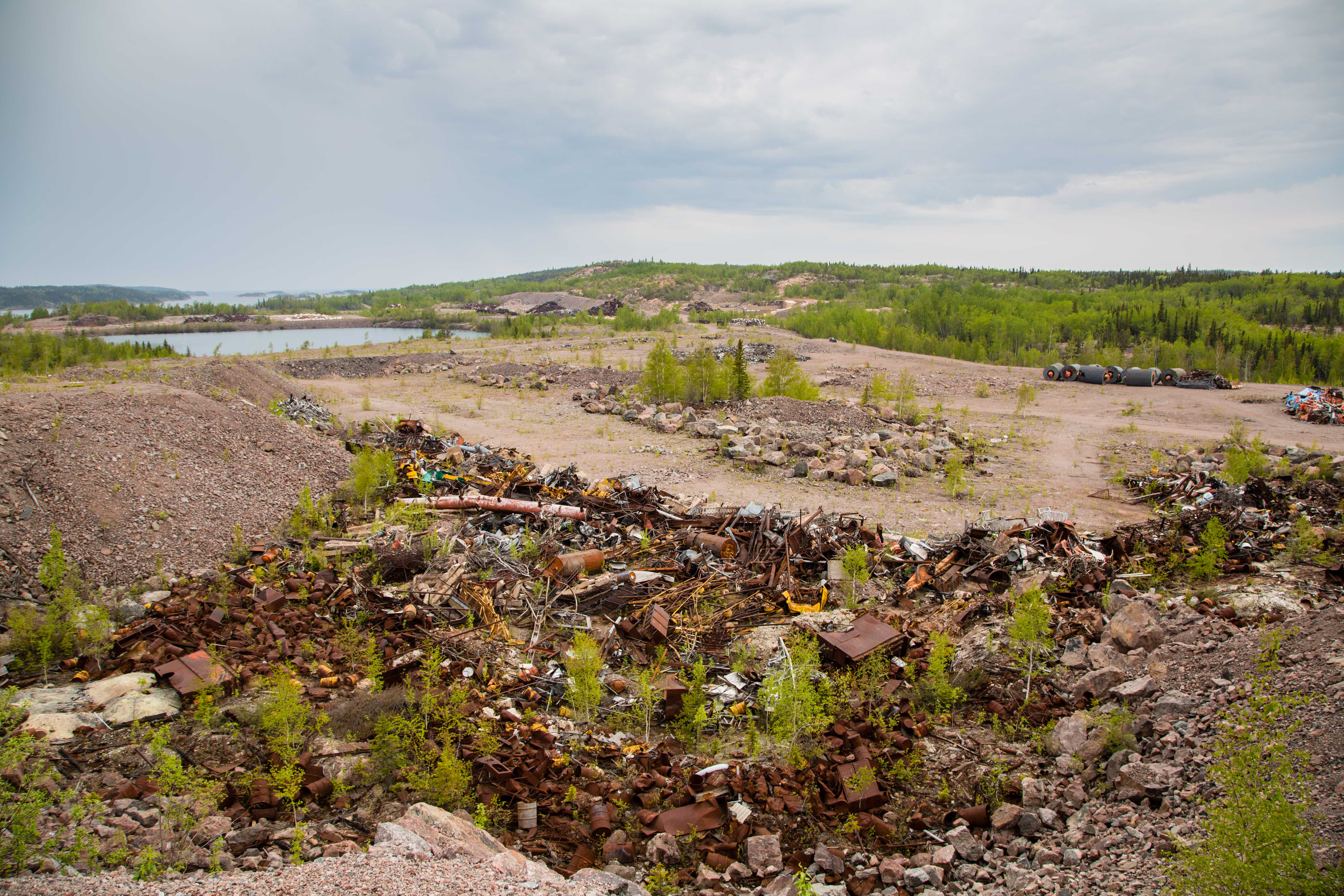