Over time, private wells can become contaminated with bacteria. Shock chlorinating your well can help get rid of harmful bacteria and keep your water clean.

How do wells become contaminated with bacteria?

Conditions that increase the risk of bacterial presence are:

When should shock chlorination be done?

There are a variety of situations that may lead to your well needing shock chlorination:

How to Shock Chlorinate a Well 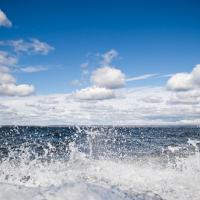 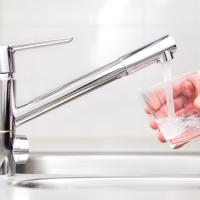 Recent concerns over the potential for lead in drinking water have been raised in various municipalities throughout Canada.
END_OF_DOCUMENT_TOKEN_TO_BE_REPLACED 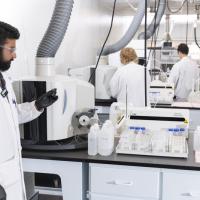 As one of Canada's most complete analytical chemistry laboratories, SRC Environmental Analytical Laboratories offers environmental testing and analytical services to global clients, as well as expertise in organics, inorganics and radiochemistry.
END_OF_DOCUMENT_TOKEN_TO_BE_REPLACED