​For “outstanding distinction and service to the engineering profession,” the Saskatchewan Research Council President and CEO Dr. Laurier Schramm has been named an Honorary Member of the Engineering Institute of Canada (EIC). The high distinction, which was announced on March 1 alongside five senior medals and 18 fellowships, is a great honour. Dr. Schramm is one of few non-engineers ever named Honorary Member of the EIC.

The senior awards are the highest distinctions made by the Institute and are awarded to members of its technical societies. EIC President Jean Zu will present the awards at the Institute’s Annual Awards Banquet in Montréal at the Climate Change Technology Conference on May 28, 2013. 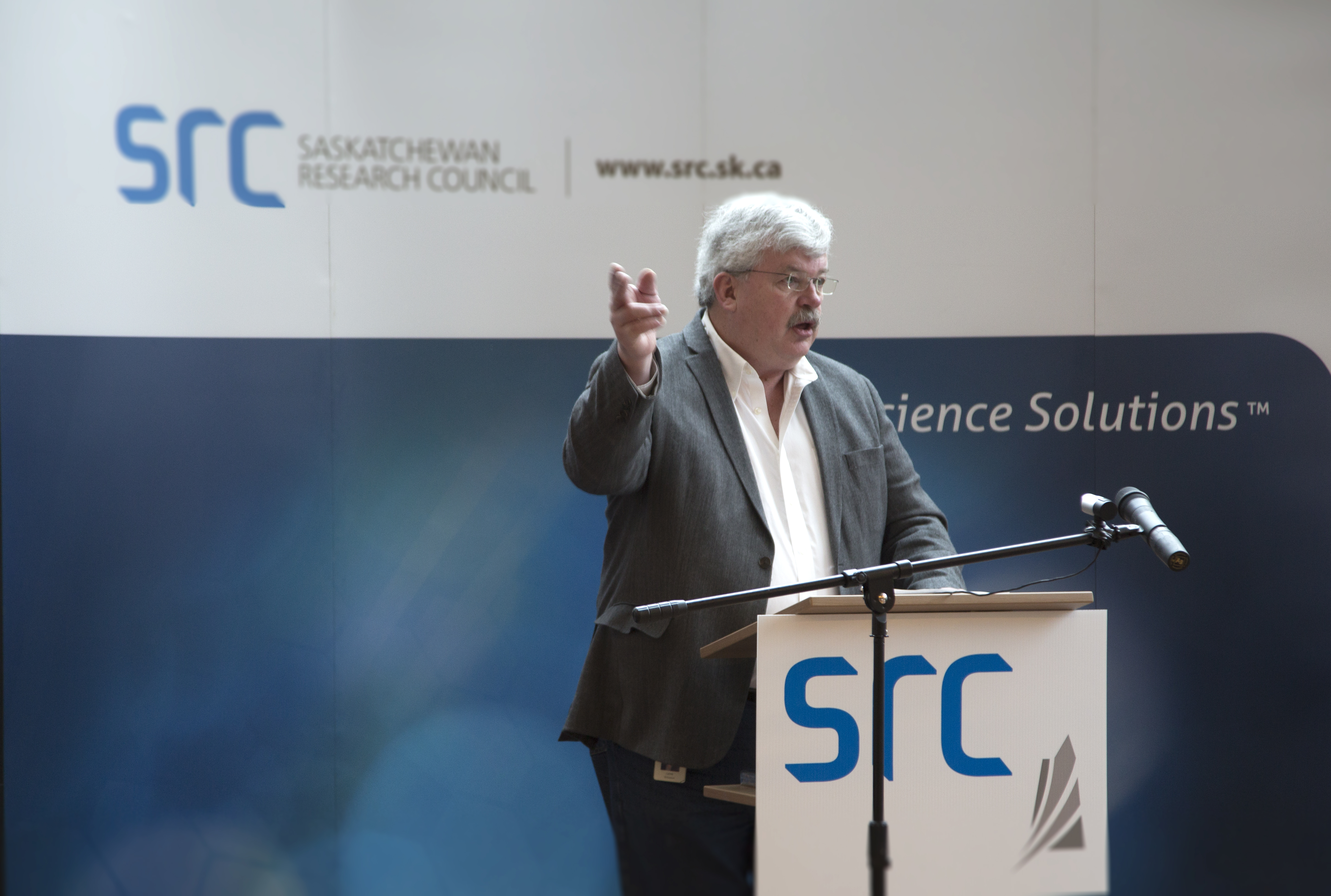